October Luncheon with Robert A. Knakal 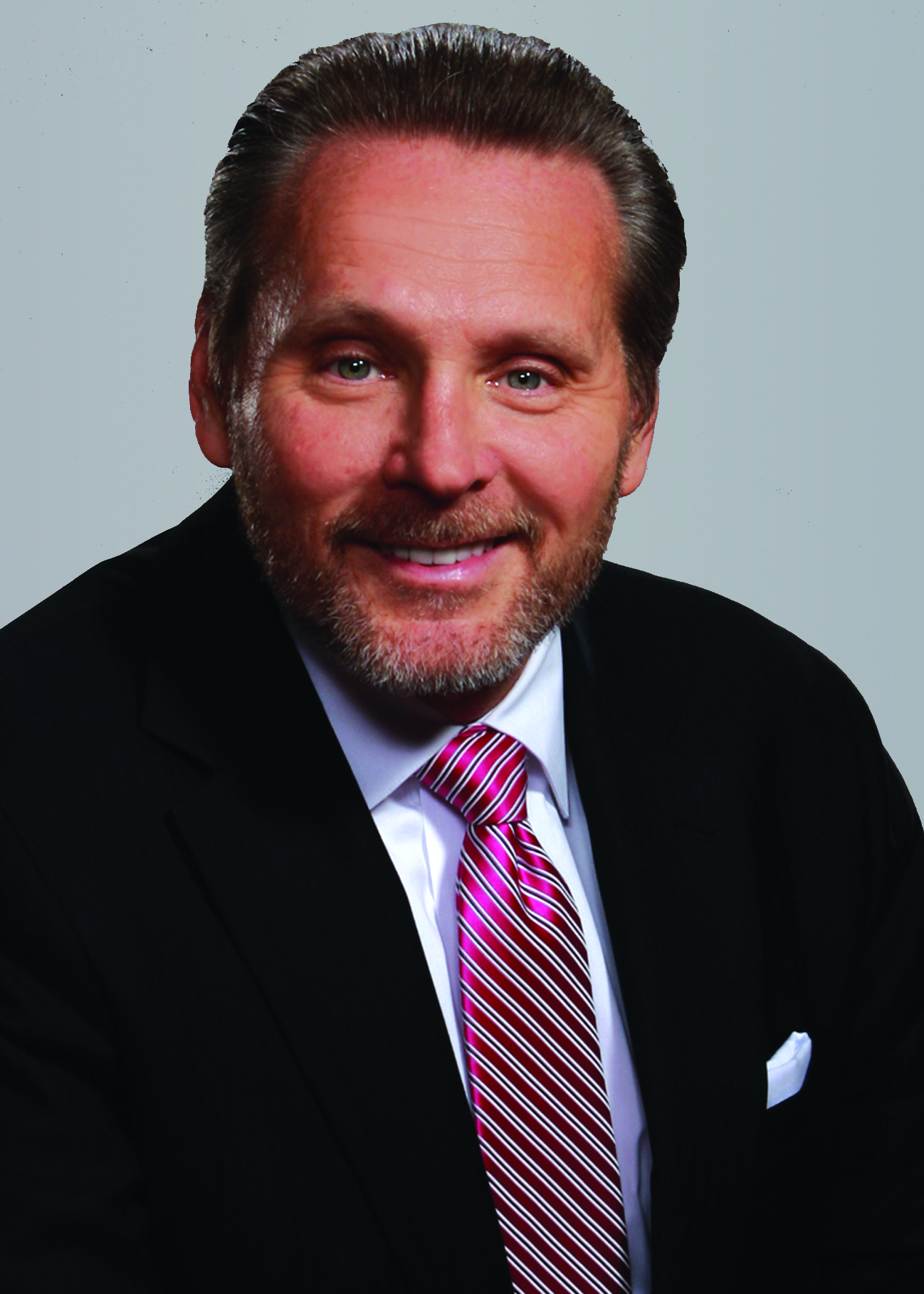 Mr. Knakal is Chairman, New York Investment Sales of Cushman & Wakefield. Previously, he was Chairman and Founding Partner of Massey Knakal Realty Services, New York’s #1 building sales firm. He has graduated from the Wharton School of Business at the University of Pennsylvania with a Bachelor of Science degree in Economics in 1984.

He started his real estate career at CB Richard Ellis where he met Paul Massey. They both left CB in 1988 to form Massey Knakal.

From 1988 through 2014, Massey Knakal closed over 6,000 transactions with an aggregate value in excess of $23 billion. To date, Mr. Knakal has been personally responsible for the sale of more than 1,700 buildings (generally considered to be the highest total ever for a single broker in New York) and over $13 billion in sales.

In 1998, at the age of 36, Mr. Knakal was named to Crain’s New York Business’s Forty Under Forty/New York Rising Stars list for his outstanding achievement in the New York City business community. He is a two time winner of the Real Estate Board of New York’s Robert T. Lawrence Award in the Most Ingenious Deal of the Year Contest.

Mr. Knakal’s personal civic involvements are numerous and are highlighted by his presidency of the 152-year-old Prescott Foundation for Children and Youth, which makes grants to disadvantaged children for educational purposes. He also serves on the boards of several New York City Charitable organizations.