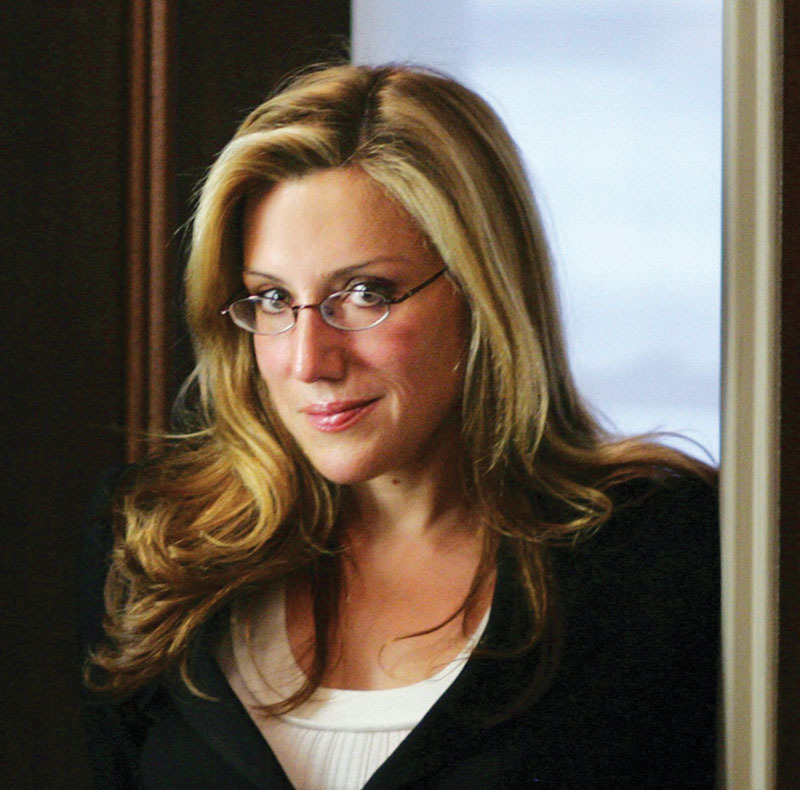 Dolly Lenz, is a real estate executive with over 25 years of sales, marketing and branding experience. Dolly has become an industry leader having sold over $8.5 billion in properties during her career, a record that has earned her the ultimate “Stratosphere Award”, a level of achievement of which she is the sole recipient.

Due to the depth of her experience and the breadth of her knowledge in real estate matters, she is repeatedly sought after to represent some of the most exclusive properties in the world. As a regular guest on CNBC’s “Power Lunch”, “Kudlow Report” and “Fox News with Neil Cavuto”, as well as appearances on MSNBC, Bloomberg TV, and “The View” on ABC, she has developed a broad following and continues to opine on current real estate issues in various media publications including The New York Times, Wall Street Journal, The Financial Times and Barrons. Dolly is a CNBC contributor and is featured on CNBC’s documentary series “Mega Homes: Secret Lives of the Super Rich. She is also the host of CNBC’s real estate special series “Million Dollar Home” Challenge.