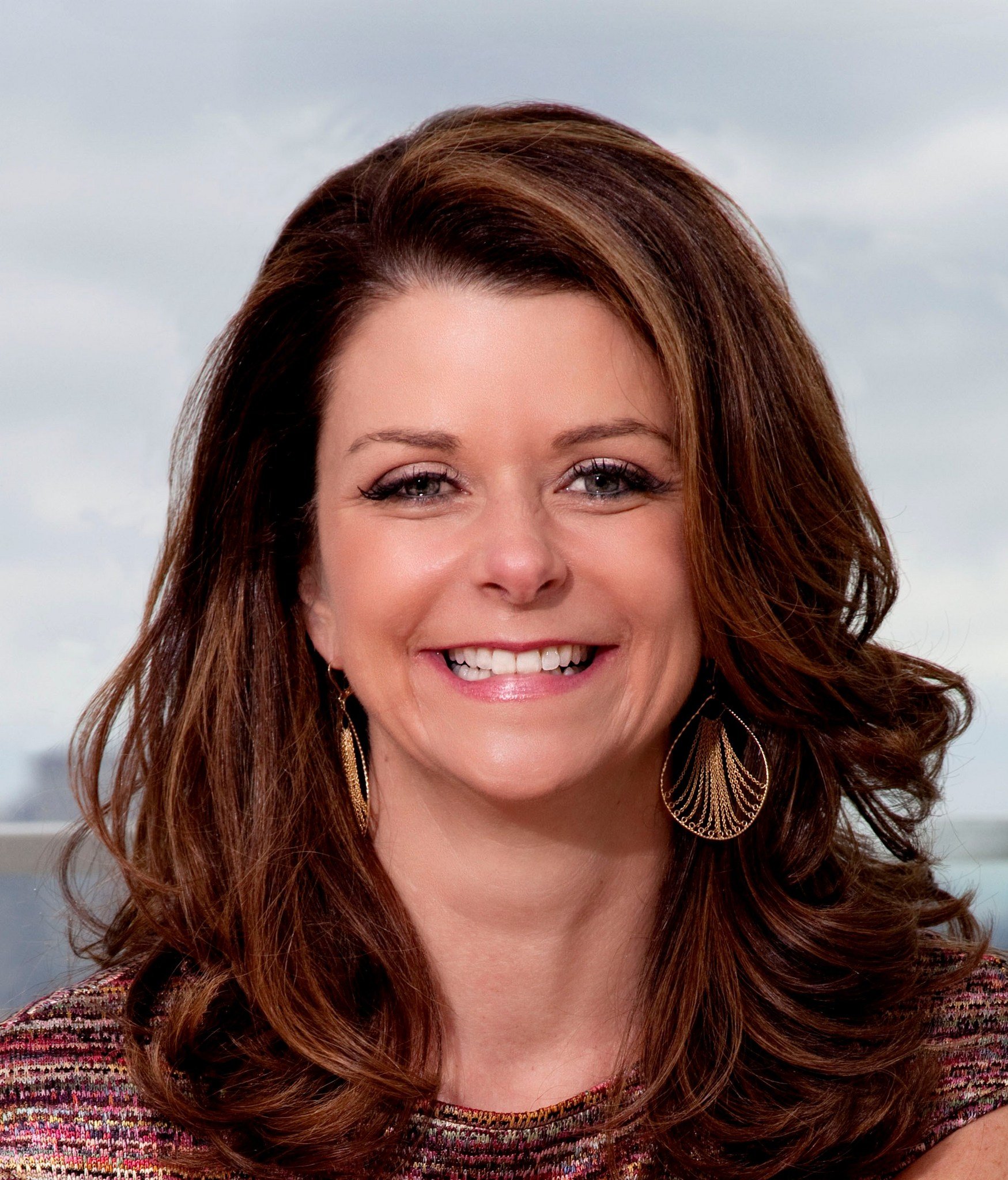 Gilmartin has been point person in the development of some of the most high-profile real estate projects in New York City, including Pacific Park Brooklyn, The New York Times Building and New York by Gehry. In addition to these projects, Gilmartin has managed the commercial portfolio at MetroTech Center in Downtown Brooklyn.

Gilmartin has been recognized as a top professional in her field, earning the Woman of the Year honor in 2007 from WX New York Women Executives in Real Estate. In addition, she was made multiple appearances on Crain’s New York Business’s annual list of New York’s 50 Most Powerful Women.