Several of the featured artists were able to share their artistic vision and technical process firsthand, including Jenny Holzer, onsite at 7 World Trade Center to update her permanent LED lobby art installation, offering her original inspiration for the commission installed 15 years ago.

In addition, the other art installations on the tour included the brand new installation “Live 4 Love” inside the Oculus by artists, Michael Goldberg and Mathew Aberline, and commemorates the 50th Anniversary of the Stonewall uprising as a defining feature of New York’s Pride month, “The Major” a bronze sculpture by Kadir Nelson,

Outdoor Mural by boogieREZ, and Artist-in-Residence Todd Stone at 3 World Trade Center, with his photographs and paintings from 9/11 until now.

Topping it all off was a spectacular reception in the 82nd floor duplex penthouse at 30 Park Place, Silverstein Properties’ luxurious Four Seasons residences.

This post originally was published in the New York Real Estate Journal. 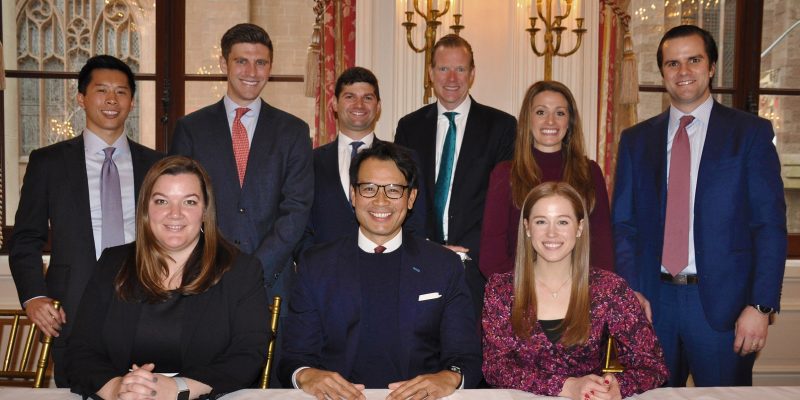 2020 Board and Hoo Featured in New York Real Estate Journal