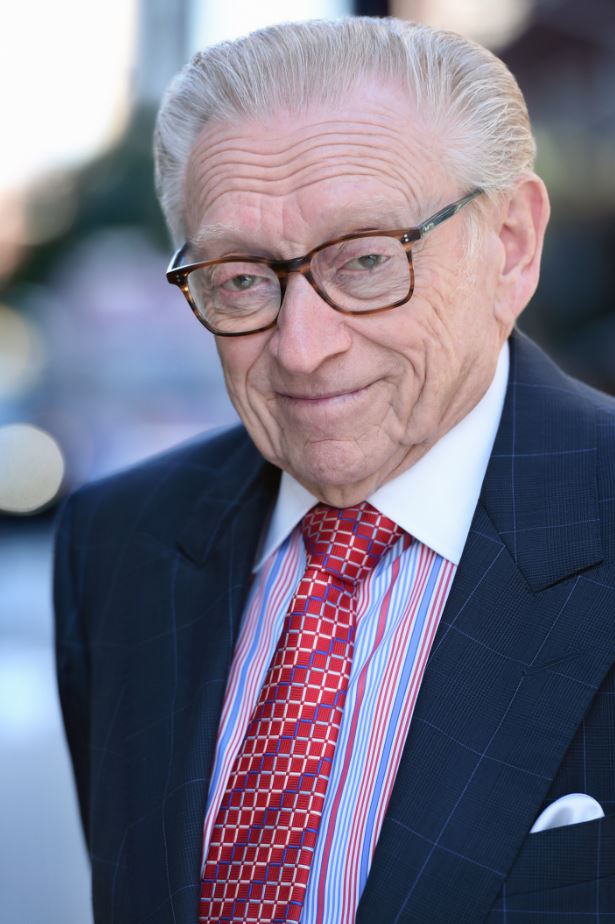 Larry A. Silverstein is the Chairman of Silverstein Properties, Inc., a Manhattan-based real estate development and investment firm that has developed, owned and managed 40 million square feet of office, residential, hotel and retail space. The firm currently has $10 billion worth of development activity underway and has been recognized as one of the “Best Places to Work in New York City” by Crain’s New York Business for the past eight years.

In July 2001, Mr. Silverstein completed the largest real estate transaction in New York history when he signed a 99-year lease on the 10.6 million square feet World Trade Center for $3.25 billion, only to see it destroyed in terrorist attacks six weeks later on September 11, 2001. He has spent the last 14 years rebuilding the office component of the World Trade Center site, a $20 billion project that will consume the balance of his working life.

Silverstein Properties is currently developing a Four Seasons hotel and private residences designed by Robert A. M. Stern in Lower Manhattan which, at 82-stories, will be one of the tallest residential towers in New York. The company recently completed and opened the largest Four Seasons resort in the world at the Walt Disney World Resort in Orlando, Florida.

Mr. Silverstein is a member of the New York Bar and a Governor of the Real Estate Board of New York, having served as its Chairman. He has served as Chairman of the Realty Foundation of New York.

A 1952 graduate of New York University, Mr. Silverstein served as Vice Chairman of the NYU Board of Trustees, where he continues to serve as member of the Board of Trustees of the New York University Langone Medical Center. He is the Founder and Chairman emeritus of the advisory board of the NYU Real Estate Institute. As a Professor of Real Estate, his “Silverstein Workshop” became one of the most attended and informative educational sources for learning real estate development and investment analysis.

Mr. Silverstein donates his time and resources to support many philanthropic endeavors. He has served as Chairman of the Board of UJA-Federation. He is a founding trustee of the Museum of Jewish Heritage in New York and has served as treasurer of National Jewish Health in Denver.

Mr. Silverstein contributes his time and resources to organizations that are dedicated to education and medical research, meeting humanitarian needs and supporting the arts. Mr. Silverstein currently serves as a board member of the New York Philharmonic. He is a classical music enthusiast, a passionate yachtsman and a dedicated New Yorker. Larry and Klara Silverstein have been married for fifty nine years and have three children and one son-in-law, three of whom are executives at Silverstein Properties, and they also have eight grandchildren.

The speaker will be:  Larry Silverstein, Chairman of Silverstein Properties, Inc.

The invocation will be given by: Gregg Schenker, YM/WREA Chairman 2004

The reception begins at 12:00 PM and the meeting will be called to order promptly at 12:30 PM.

Note that RSVPs will only be accepted thru our new website or the RSVP link above.  Please DO NOT reply to this email to RSVP.  Members and guests will need to login or register to RSVP.

Guest reservations will only be accepted from a member. Guest fees are $85.00 per person, payable by credit card, check or cash at the door. Guests must sign in at the reception tables.

As a courtesy to our speaker, please do not leave prior to the conclusion of the presentation, and silence all mobile phones for the luncheon’s duration.

If you have any questions or need assistance updating your membership information please contact me at 212.400.6097.