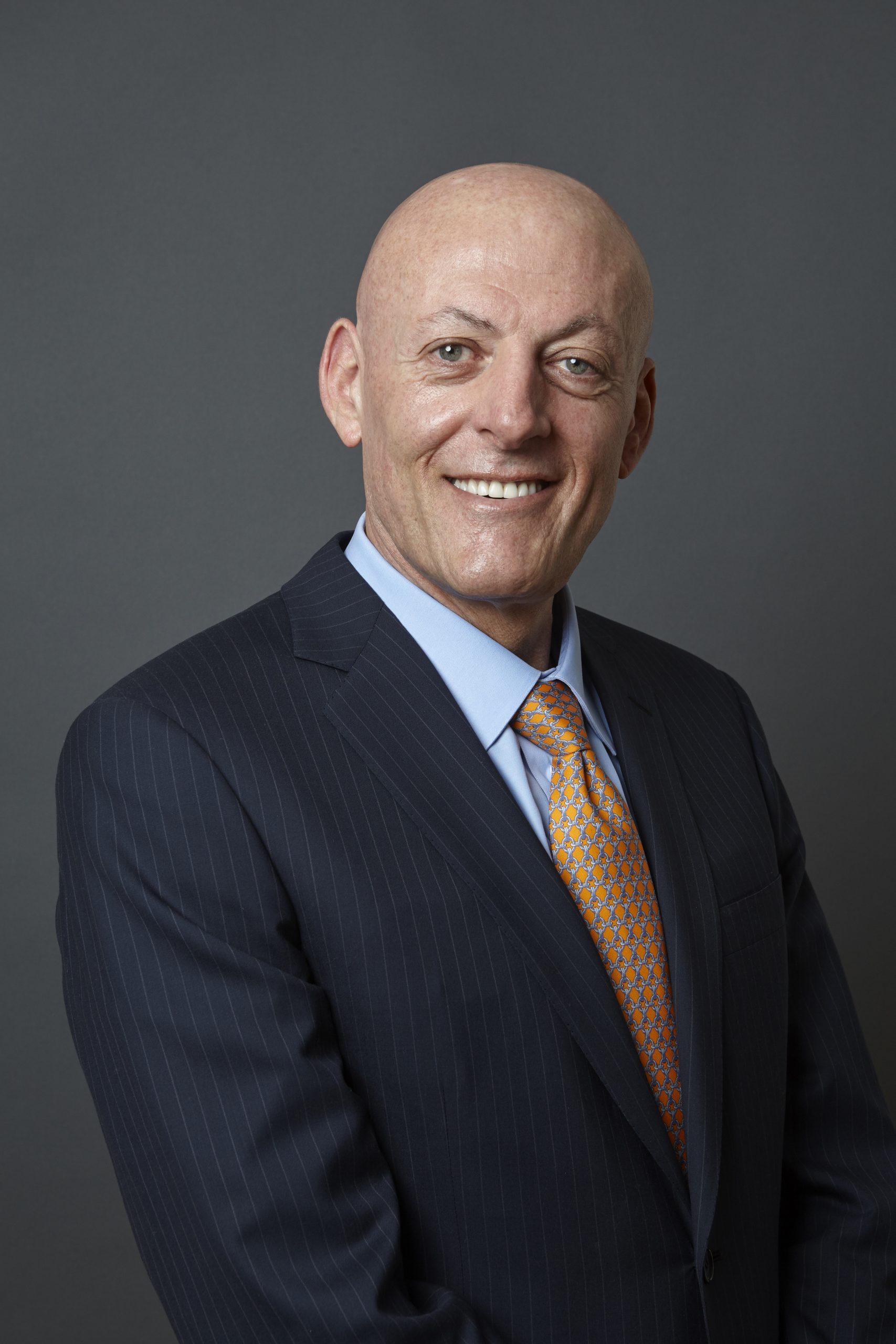 Ofer Yardeni is Chairman and Chief Executive Officer of Stonehenge NYC, a fully integrated real estate company based in New York which he founded in the early 90’s.  From modest beginnings, Stonehenge currently owns and manages an impressive portfolio consisting of 23 residential apartment buildings which include over 3,000 units all of which are located in Manhattan. The portfolio was recently appraised at approximately $3 billion based on independent appraisals.

Throughout his career Mr. Yardeni has acquired over $4 billion of real estate in New York City with a focus on residential rental properties adopting a value add approach.

Born in Israel in 1960 Mr. Yardeni received his Bachelor of Arts in History from Tel Aviv University in 1985. In 1986, Mr. Yardeni launched his career as an investment sales agent working for a New York brokerage firm. Mr. Yardeni later received his broker’s license and founded Yardeni Investments, which focused on representing investors and owners in the buying and selling of retail, residential, and commercial properties in Manhattan.

Married for 27 years, Mr. Yardeni is the proud father of three children. The Yardeni family is very active in a number of philanthropic causes including the Sloan Kettering Cancer Center, the Rabin Medical Center, and the Friends of the Israeli Defense Force.