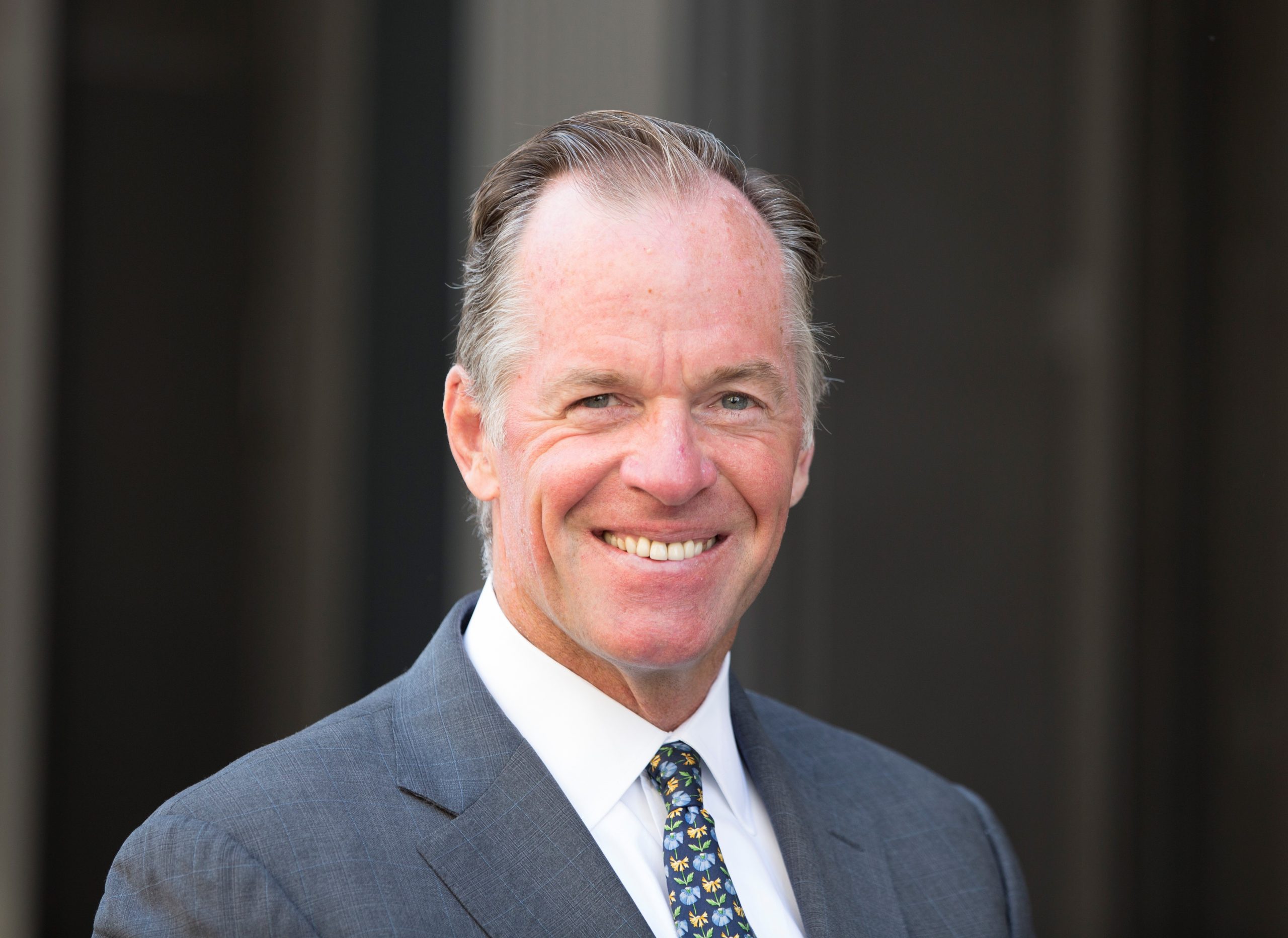 Paul J. Massey is a 2017 Mayoral Candidate for New York City who built his business from the ground up in the neighborhoods of the City’s five boroughs.
Paul, a married father of three, co-founded Massey Knakal Realty Services in 1988. It quickly became one of the nation’s largest privately owned commercial property brokerage firms, and it’s been ranked New York’s #1 investment sales firm in volume for 14 consecutive years. It was sold to Cushman & Wakefield in 2014.

Paul, an amateur boxer, is known in the business world for his hands-on management style, intense work ethic, and strategic vision. As CEO, he oversaw the direction and growth of Massey Knakal into each of the five boroughs. Crain’s New York Business rated him one of New York City’s “Top Entrepreneurs” in 2003.

In addition to his professional work, Paul served as Chairman and is still an active member of the Board of New York City’s Tenement Museum, which tells the story of thousands of ethnically diverse immigrant families who called a single Orchard Street walk-up building home. He is the Chairman Emeritus of the James Lenox House Association, an organization that provides affordable housing to older New Yorkers, and he is an active board member of his old Boston high school.

Paul received a Bachelor of Arts degree in economics from Colgate University in 1982 and moved to New York City in the spring of 1983.

He has been married to his wife, Gretchen, for 28 years. They have three grown children, PJ, Sarah, and Greta.