Alex Kaskel is a Managing Director at ABS Partners Real Estate, located in New York City. Alex is responsible for sourcing, underwriting, performing due diligence, and closing commercial real estate acquisitions. He has been active in the real estate industry for 7+ years and has been involved in over $1 Billion worth of transactions, the majority of which are commercial office buildings in the New York City Metropolitan area.

Previously, Alex was the landlord representative for over 1.5 million square-feet of retail and office space. As a result of his success in this role, he was listed as one of the “30 Under 30 Rising Stars” by the Commercial Observer in 2015. Prior to joining ABS Partners Real Estate, Alex was a financial analyst at the mortgage brokerage firm, Singer & Bassuk Organization, where he was on the team that won REBNY’s coveted Most Ingenious Deal of the Year Award in 2013.

Alex is on the Carnegie Hall Real Estate Council, serves as Governor on the Board of the Young Men’s/Women’s Real Estate Association, is on the REX Next Committee of the UJA-Federation of New York, is a Washington Club member of AIPAC, and serves on the Leadership Council of the American Cancer Society’s Financial Services Gala. Alex graduated from the University of Michigan with a BA in English. 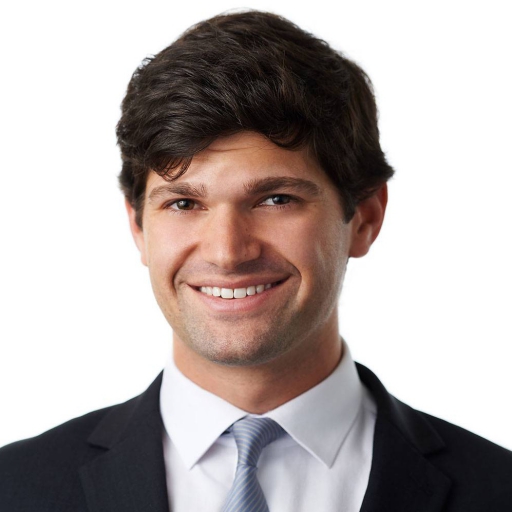