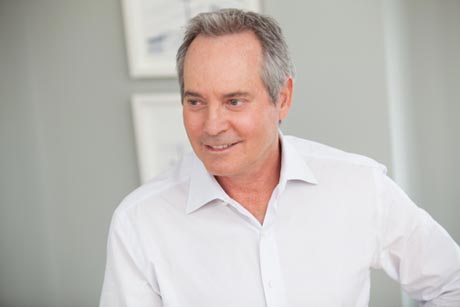 Prior to founding Taconic with Charlie Bendit in 1997, Paul was president and CEO of Balfour Holdings, a national investment and development company that acquired assets through the Resolution Trust Corporation and focused on the acquisition and redevelopment of master planned communities. Ultimately, he directed the sale of Balfour Holdings to Blackstone. Paul has been active in the real estate industry since 1978, when he joined Jones Lang Wootton (JLW) as one of the firm’s first employees in the United States. During his tenure, he was named a co-managing partner and directed JLW’s nationwide operations.